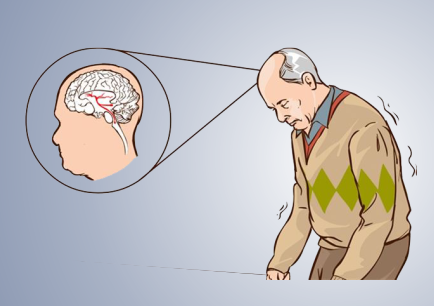 This “harmless” habit can be a sign of Parkinson’s and dementia.

It looks so harmless

When we were kids, we used to tell all the stories in our sleep. You could laugh at that the next morning, and that was pretty normal because kids usually talk in their sleep. In their stories they describe what happened the previous day or – as it often happens – things that didn’t make any sense. Adults talk much less in their sleep, but if they do, this may be the first sign of Parkinson’s or dementia.

Talking in your sleep can be a symptom of some diseases.

There isn’t a lot of research on talking in your sleep. Of course if it was considered a medical condition, it was researched accordingly, but as a rule, sleep talking is considered a perfectly normal thing. Because of this, people are less informed about sleep talks than they should be. While it’s true that talking during sleep isn’t usually important, it can be a sign of certain illnesses or mental health issues.

when we were kids

Especially primary school children often talk in their sleep. About half of these kids tell all the stories while they sleep, and that’s perfectly normal. As a parent, you’ve probably noticed this and laughed about it at breakfast. However, this is less common in adults. In your early 20s, you can usually tell if you’re talking in your sleep because that’s when you start sharing a bed. But even then, you only realize it when you lie awake next to your partner. On the other hand, talking in your sleep doesn’t have to mean much, but it can still be a symptom of certain diseases, so you better be awake.

Have you ever talked in your sleep but suddenly started doing it around age 50? Then it could be an indication that something is wrong. Sleep health researcher Rafael Pelayo at Stanford Health says if you’re having a loud dream, there’s probably something wrong with your brain. He says it could be a sign of dementia or Parkinson’s, and recommends seeing a doctor as soon as possible to find out if you have any of these conditions.

no reason to worry

You were talking in your sleep last night and made this surprising discovery? It’s not that bad though, because Pelayo’s expression is pretty extreme and scary. Not every midnight story has to be a guarantee of dementia or Parkinson’s. Sleep talking can be caused by stress, anxiety, and depression, according to James Rowley of the Detroit Medical Center. Rowley explains that if you’re experiencing anxious dreams, recurring nightmares, or sleep apnea, it’s a good idea to talk to a doctor. This may be an indication of sleep disturbance caused by a mental problem. But in most cases, talking while sleeping is completely harmless and not related to an illness or mental health problem. 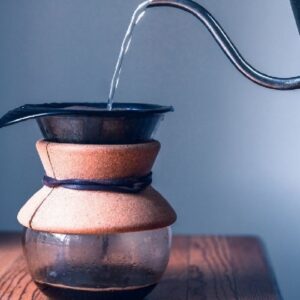 Don’t throw away old coffee grounds! It is still very useful for these 7 chores!

Don’t throw away old coffee grounds! It is still very useful for these 7 chores! Whether for swollen eyes or for cleaning pots and pans: coffee grounds… 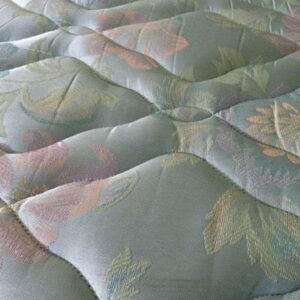 Follow these 8 tips and your mattress could last a lot longer, Good care for your bed It is often recommended that you replace your mattress every… 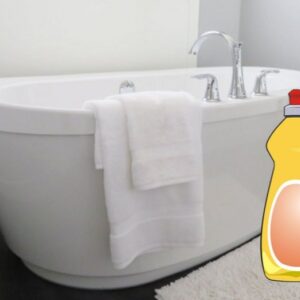 For this reason, you should use dish soap to clean bathrooms

For this reason, you should use dish soap to clean bathrooms, Detergent works wonders in the bathroom! Do you regularly fight against soap scum or other stubborn… 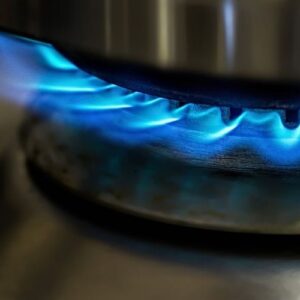 So you can easily clean the gas burners on the stove 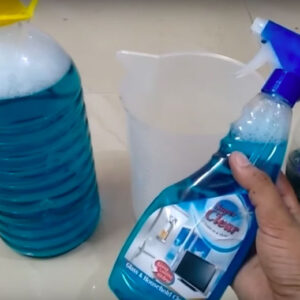 6 things you should never clean with glass cleaner 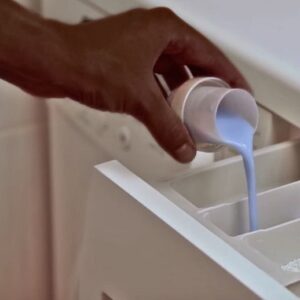 Do you use fabric softener?

Do you use fabric softener? For this reason you should rather leave it alone. Fabric softener is not good for you or your laundry A lot of…