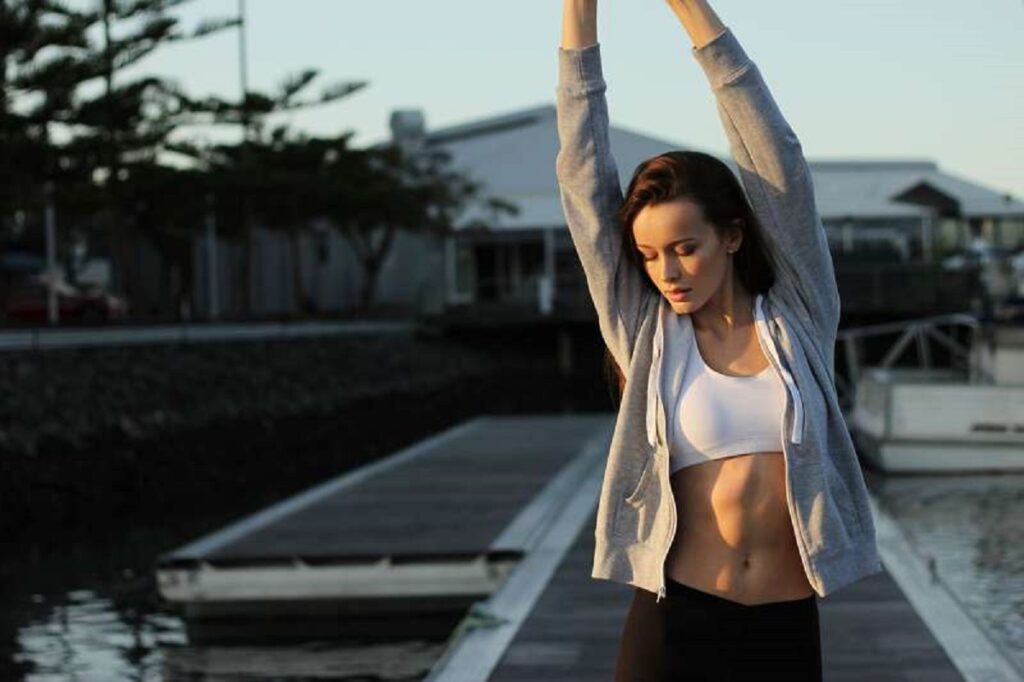 Intensive yoga is becoming more and more popular – rightly so! Because the dynamic mix of spirituality and stretching calms the mind and strengthens the muscles.

This much is certain: intensive yoga is one of the most popular forms of holistic Asian body training.

Because intensive yoga, a moderate form of Ashtanga, is not only an effective body styling method, but also brings the mind and senses into balance.

Intensive Yoga or Power Yoga is a simplified form of traditional Ashtanga Yoga. The intensive yoga workout has been practiced since the 90s and has its origins in the USA.

Among yogis, Ashtanga Yoga is considered the supreme discipline among yoga styles. The body should be quickly strengthened and shaped. The respective series is practiced daily. You need a lot of discipline and perseverance for that.

In comparison, Intensive Yoga can be learned more quickly and easily. The exercises are clearly specified and only require support from an experienced yoga teacher at the beginning.

Due to the structure and the biomechanically correct order of the combinations, Intensive Yoga is also suitable as a supplementary training for athletes: Through consistent and regular yoga training, you can improve strength, flexibility and balance in order to practice your sport even more efficiently and safely.

Intensive yoga does away with esoteric stereotypes
Another difference lies in the transformation of spiritual mantras into physical asanas. Specifically, this means: no Sanskrit terms, meditation or philosophy.

This may be confusing for the spiritual yogi, but can be spot on for newcomers unfamiliar with meditation. Because intensive yoga frees yoga from its esoteric appeal.

This form of yoga is therefore suitable for beginners, advanced and athletes who want to lose weight with yoga, are looking for a balance or want to get a firmer body.

Yoga to lose weight: is it still yoga?

But it is precisely this purely physical form of yoga that many practitioners criticize. The reason: intensive yoga as a method for self-optimization.

Hence this is also known as the western method of yoga. The values ​​of Western culture have different needs than Eastern culture in many ways. So you could say that Intensive Yoga picks up the “modern” Western people where they are without judging them.

However, many intensive yoga teachers are trained in the traditional Indian way. Thus, Intensive Yoga builds on traditional values, but combines them with a body-oriented expression.

If you are now curious, you can look around in yoga studios to see whether corresponding intensive or power yoga courses are offered. But here, too, it is important to ask exactly what is actually behind the program. Because not everything that says Intensive Yoga on it also has Intensive Yoga in it.

reach us from the following pages: 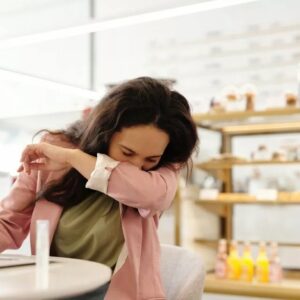 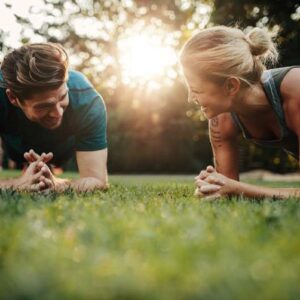 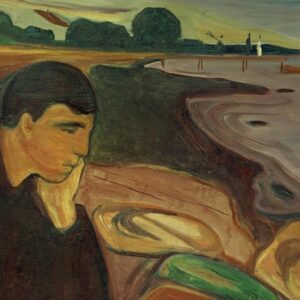 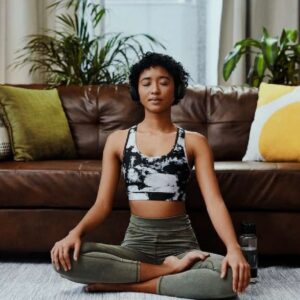 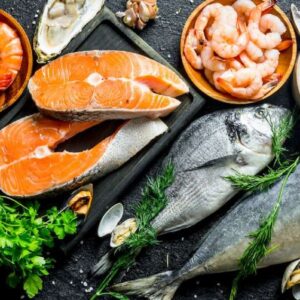 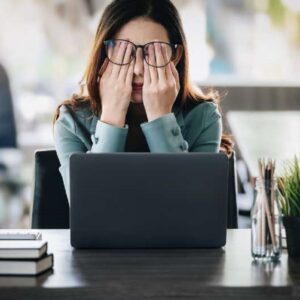