Tropical Fiona storm is coming!!! Are You Ready for the Apocalypse on Sunday? 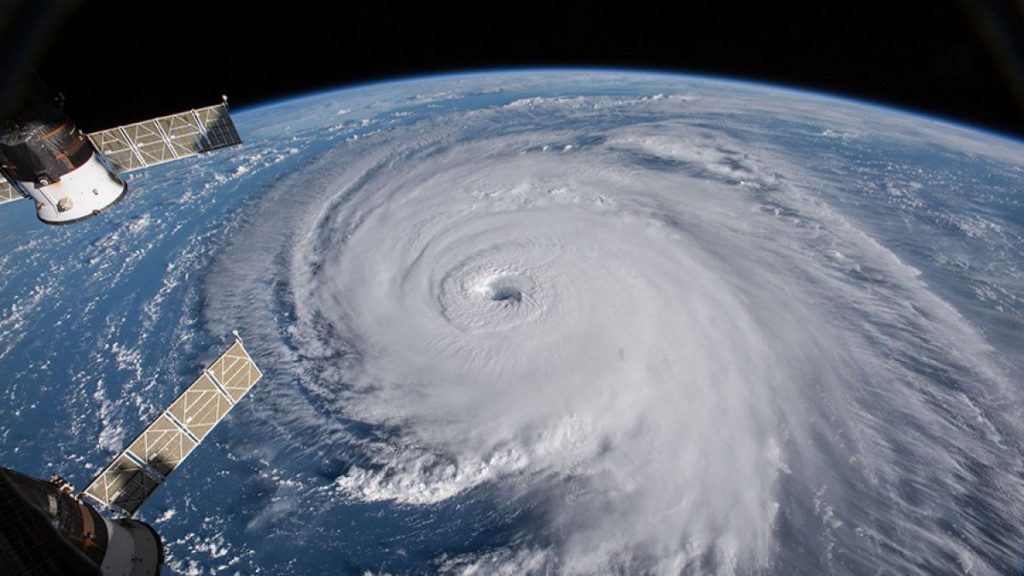 Tropical Fiona storm is coming!!! Are You Ready for the Apocalypse on Sunday?

The United States National Hurricane Center (NHC for English acronym) this Thursday predicted that the eastern part of the Dominican Republic could be hit by heavy rains due to the advance of Tropical Storm Fiona.

This aligns with the context in NHC’s Public Notice #4, where they warn that torrential rain could potentially cause flash flooding and landslides on high floors.

They also reported that they expect the Virgin Islands and Puerto Rico to approach at the same pace as Fiona moves this weekend. It also crosses Hispaniola early next week.

Tropical Storm Fiona is expected to reach near-hurricane strength with top winds of 70 mph as it clears the northeast Caribbean and approaches the Bahamas.

Forecasters are also watching for a new disturbance that emerged off the African coast Thursday night.

The National Weather Service said Thursday that Fiona is unlikely to pose a threat to Florida.

“The most likely route right now is a northward turn from Florida early next week,” the weather service said.

The storm was producing top winds of 60 mph on Thursday, with its center located about 385 miles east of the Caribbean and moving west at 14 mph, according to an 8 p.m. update from the National Hurricane Center. Fiona’s tropical storm-force winds extend up to 140 miles from the center.

The storm is forecast to strengthen steadily with top winds reaching 70 mph by Tuesday, just shy of the 74 mph threshold for a Category 1 hurricane. The hurricane center said a plane used to survey hurricanes flew over Fiona on Thursday afternoon.

The National Hurricane Center is monitoring Tropical Storm Fiona a few hundred miles east of the Lesser Antilles in the eastern Caribbean and a new disturbance that emerged off the African coast Thursday evening. The condition is unlikely to develop over the next five days, according to the center’s 8 p.m. update. (National Hurricane Center)

As of 8 p.m., a tropical wave midway between the African coast and the east of the eastern Caribbean is unlikely to develop over the next five days, according to the centre’s latest advisory. It can develop late on the weekend or early next week when it moves north over the Atlantic.

With five previously named storms before Fiona, the Atlantic has passed the statistical peak of the hurricane season. AccuWeather states that “not a single hurricane has come within striking distance of the East Coast or Gulf Coast” this season.

The next storm to form will be Gaston.

“The slow pace of the Atlantic hurricane season so far in 2022 has led to a staggering disparity in the number of landfalls in the US mainland through mid-September compared to the past two years,” The Weather Channel reported.

Forecasters say dry air, Saharan dust and wind shear are among the reasons why there aren’t any more storms this year.