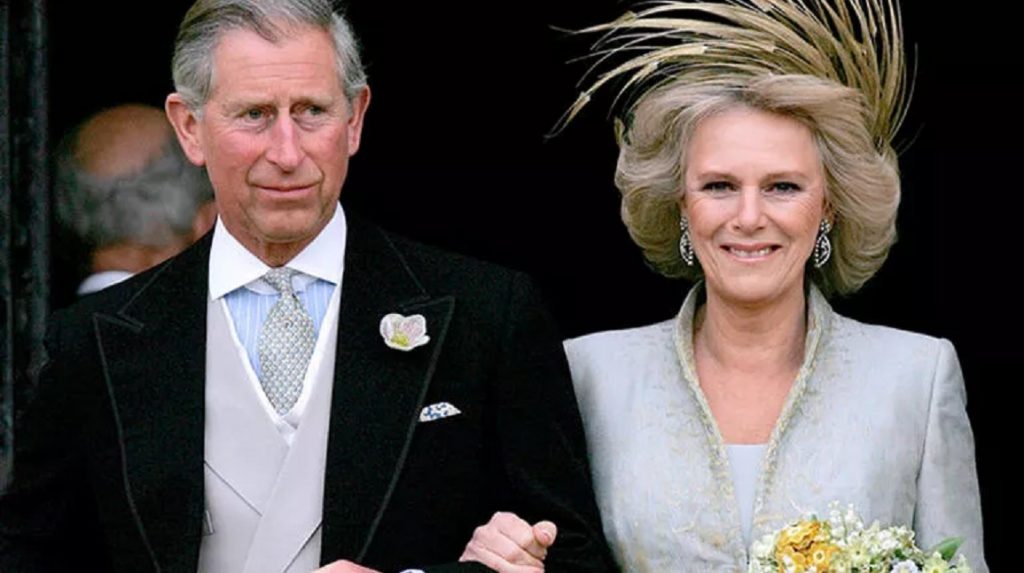 Even today, the effect of Camilla, who is seen as a “home-breaking and “undesirable” woman by some circles, on Charles is wondered. To understand this clearly, it is necessary to look at the entire relationship between Charles and Camilla. How did they come to this day? Here is the story of the new Queen…

After the death of Queen Elizabeth II, her son King Charles III (73), wife Camilla (75), who ascended to the throne, took the title “Consort Queen”, that is, “wife of the King on the throne”.

The number of people who think that Camilla is sitting in the seat of the late Princess Diana is quite high. For these reasons, his dislike for Camilla is still fresh, after all these years.

However, Camilla, who presented the compassion and love that she did not see from her mother to King Charles III, allegedly is the “real boss” who directs the King. The owner of the claim is also not far away. Camilla’s former spokesperson, Julian Payne, claimed that the Consort Queen had a great influence on King Charles III and the new King’s wife did not keep her word.

‘FULLY RESPECTIVE TO THE ENGLAND ROYAL FAMILY BUT…’

Claiming that King Charles consulted Camilla before deciding on his own duties, Payne stated that the decisions about the royal residence were not made without meeting with Camilla.

It is known that Camilla, who had a tumultuous relationship with Prince Charles in the 70s, but did not accept his marriage proposal, is a character fond of freedom.

CHARLES IS MORE COMFORTABLE WITH CAMILLA

Over the years, the Consort Queen has been targeted as an unwanted person by both the Royal Family and the public. Payne says that she never took the negative opinions on Camilla seriously.

Camilla, who didn’t care about being a consort queen, was very interested in Charles during her principality. Many royal commentators state that even today, King Charles III seems more comfortable with Camilla.

Camilla, who attended the vigil at Westminster Hall, where Queen Elizabeth II’s body was located, last Friday, with other family members, was among the late Queen’s children King Charles, Princess Anne, Prince Andrew and Prince Edward.

So what kind of person is Camilla Rosemary Shand, really? Here is Camilla’s journey to Consort Queenship…

‘I RELY ON YOUR LOVELY HELP’

King Charles III, who made a speech to the nation after the death of Queen Elizabeth II, praised the love and compassion of his deceased mother, and said that a new era has begun for his family.

King Charles III, who said, “My life will change, we are in a period of change for my family right now,” said, “I am counting on the loving help of my beloved wife Camilla. She is my Queen, thanks to her devoted public service since I got married 17 years ago. I know that his new role will meet the demands and will work with unwavering loyalty.”