Is the Charles 3 Crown in danger? Will he lose the throne? 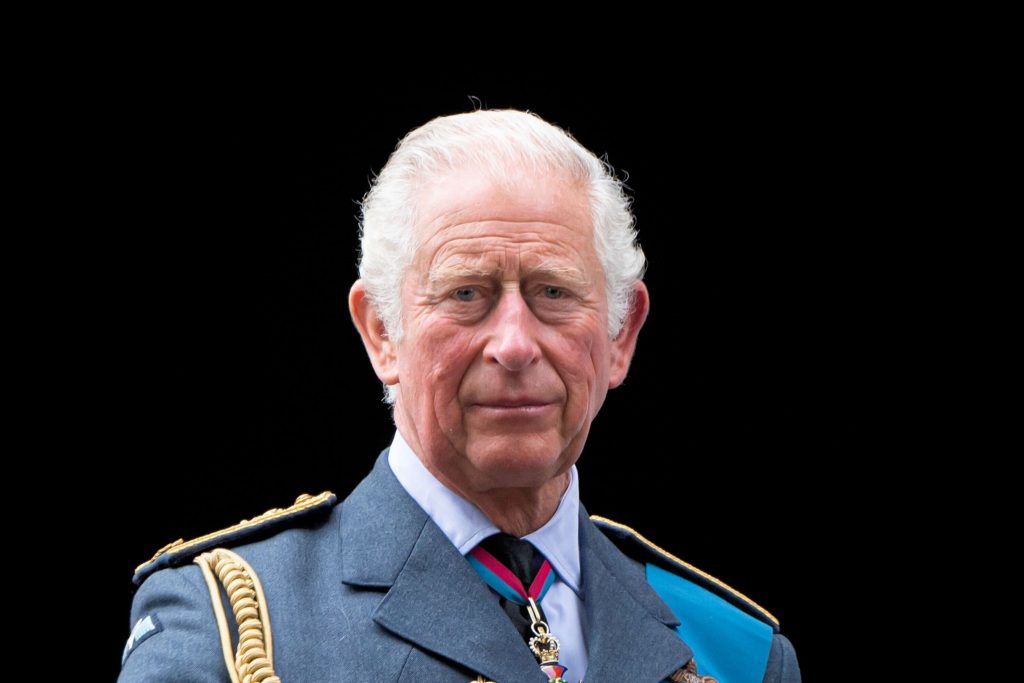 Is the Charles 3 Crown in danger? Will he lose the throne?

Charles claim from Nostradamus! Surprise name detail that attracts attention: His kingdom will not last long.

After the death of Queen Elizabeth II in England, her son Charles took the throne. Mario Reading, an expert on the prophecies of Nostradamus about the new king who took the title of Charles III, made a remarkable claim. Allegedly, Charles’ reign will be short-lived and will be replaced by a surprise name.

Queen Elizabeth II of England passed away on Thursday evening, September 8th. Elizabeth, who died at the age of 96, became king by her son, 73-year-old Charles. A striking claim was made about the new king, who took the title of Charles III.

King of England Charles III “THE KINGDOM WILL BE SHORT”

Mario Reading, who is an expert on the prophecies of Nostradamus, claimed that the reign of Charles III would not last long in his new book.

Stating that he reached this conclusion by stating that he examined Nostradamus’ cryptic poems written in 1555, Reading suggested that Harry would be king after William, referring to the phrase ‘he will replace a man who never expected to be king’.

Reading’s claim may not come true due to the royal family’s tradition of the throne, according to the rules, if Prince William does not ascend to the throne, the beneficiary will not be Prince Harry, but William’s eldest child, Prince George.

In 2020, Queen Elizabeth II’s grandson, Prince Harry, Duke of Sussex, and his wife, Duchess Meghan Markle, announced that they were withdrawing from their senior positions in the Royal family.