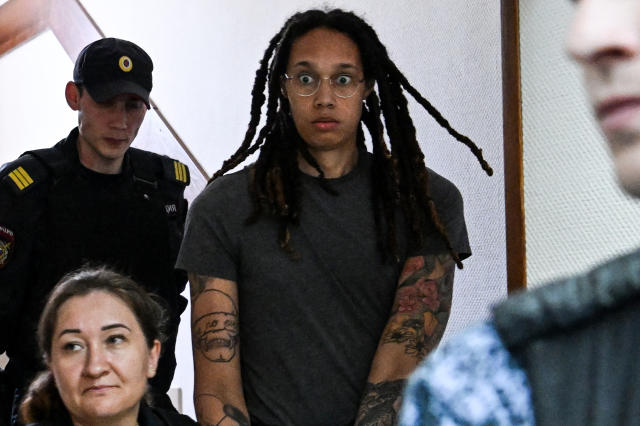 The swap that Russia wanted for the famous US female basketball player Brittney Griner, who was sentenced to prison on the grounds of “drug possession”, has officially emerged.

A Russian diplomat has confirmed that Moscow-Washington talks are being held with Russian arms dealer Viktor Bout, who is imprisoned in the US and known as the “death dealer”, to exchange Griner. It was previously suggested but not confirmed that Russia wanted Viktor Bout in exchange for Griner.

According to the TASS agency, Director of the North America Department of the Russian Ministry of Foreign Affairs, Aleksandır Dachiyev, said, “The very sensitive issue of exchange proceeds through the channels determined by our presidents.” Bout’s life was portrayed in the 2005 movie “Lord of War” starring Nicolas Cage. A book called “The Death Dealer” was also written about Bout.

For Russian officials who have protested the treatment of Bout since his arrest in Thailand after a raid by the Drug Enforcement Administration in 2008, his return in the exchange will be a great reward for Russia.

Bout’s New York-based attorney, Steve Zissou, warned this month that “no Americans will be exchanged unless Viktor Bout is sent home.” Reports suggest that Bout may have close ties to Igor Sechin, former deputy prime minister of Russia and an ally of Russian President Vladimir Putin. 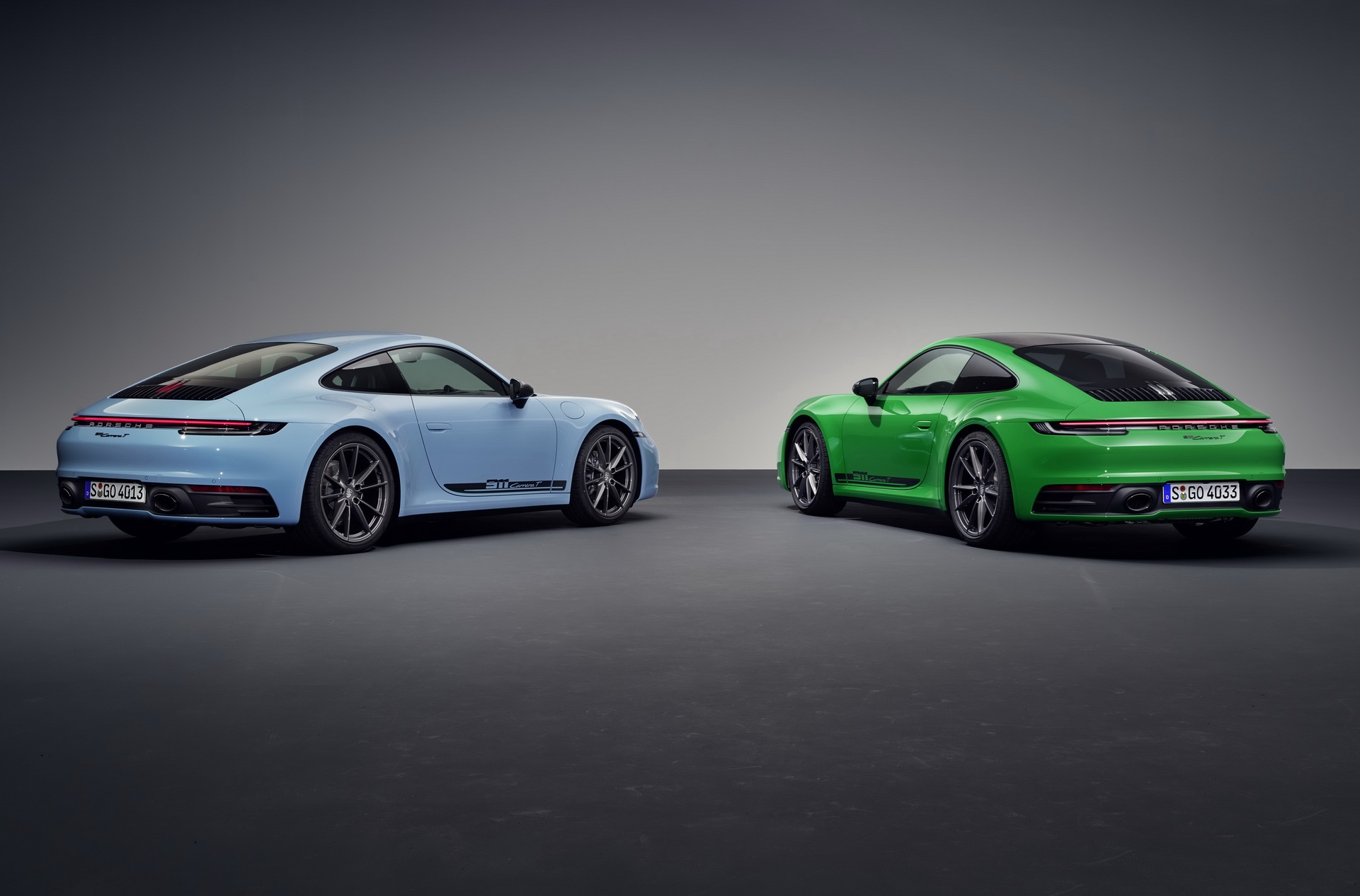