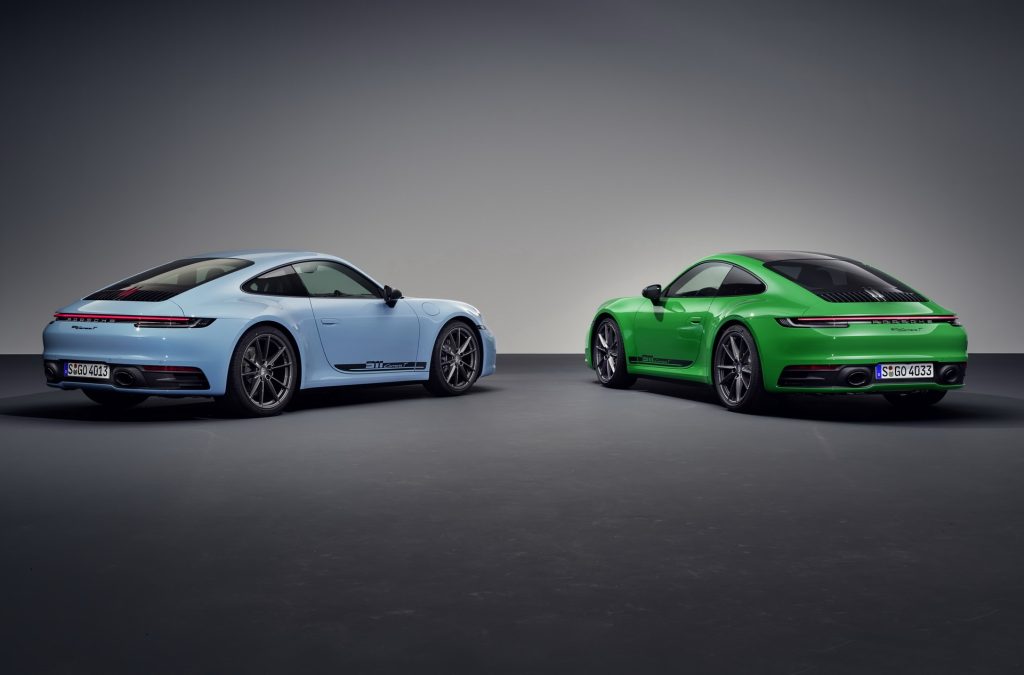 Porsche has introduced a new model for the 911 Carrera series. The car, called the 911 Carrera T, is lighter than the standard model and can reach a speed of about 300 km / h. 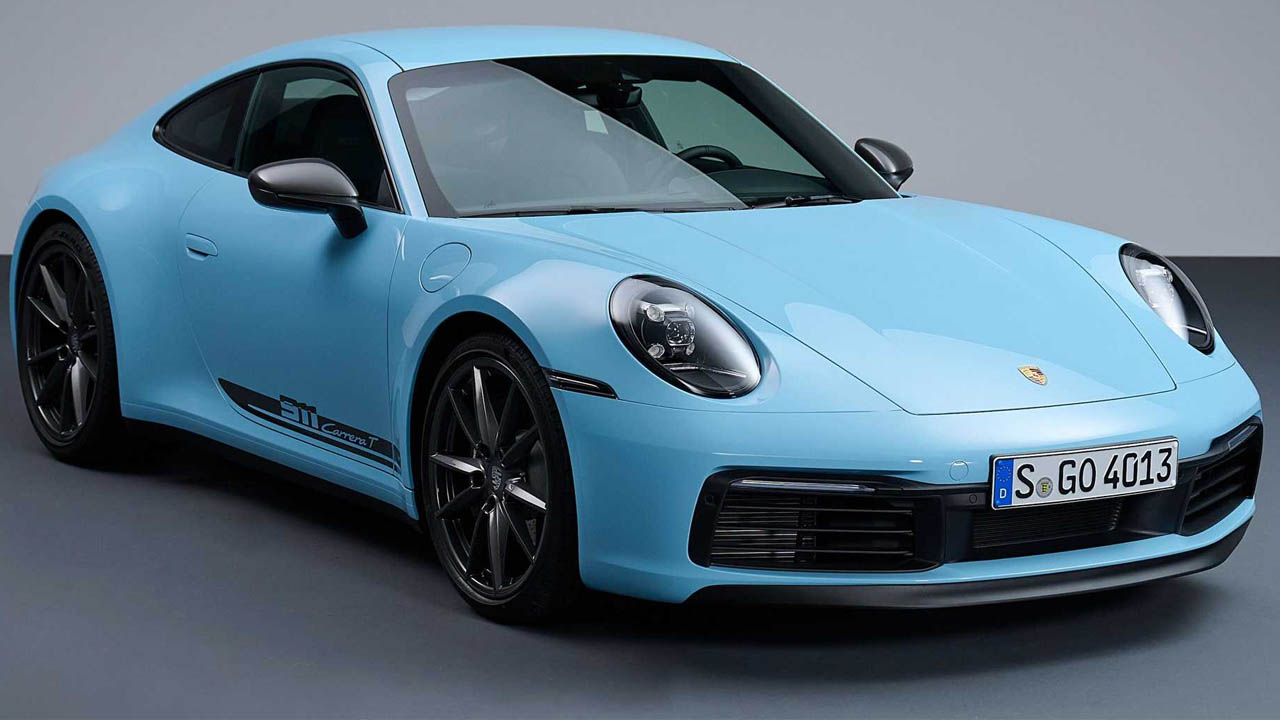 In terms of design, the Porsche 911 Carrera T is generally the same as the other 911 Carrera models. The lines, round headlights and rear of the vehicle do not have any distinguishing features from other models. But inside, the situation is changing.

Porsche’s new car is powered by a twin-turbocharged 3.0-liter engine with 379 horsepower and 449 Nm of torque. This engine is supported by a 7-speed manual or 8-speed automatic transmission. The car, whose maximum speed is announced as 291 km / h, completes 0-100 km / h acceleration in 4.3 seconds in the manual gear option and 3.8 seconds in the automatic gear option.

The Porsche 911 Carrera T, which will be delivered in the spring of 2023, will be available for purchase with prices starting at $118,050.