Here is the Queen buried with jewels and dress!!! 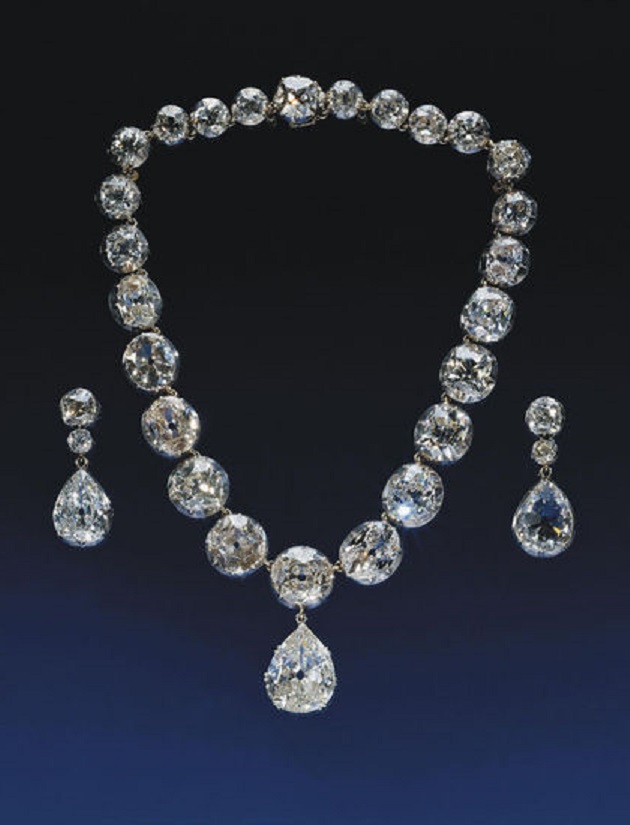 Here is the Queen buried with jewels and dress!!!

Attention-grabbing detail! Here are the clothes and jewelry where Queen Elizabeth II was buried…

While the funeral of Queen Elizabeth II was followed live all over the world, the details of the burial were also a matter of curiosity. Royal family experts commented on which dress and jewelery the Queen would use during the burial, which started at 16:00 local time in St George’s Chapel. The Queen was known to have an astonishing jewelery collection during her reign.

The funeral of Queen Elizabeth II was followed from many parts of the world, especially England. At the funeral, where millions of people watched with great attention, it was a matter of curiosity in which outfit the Queen would be buried.

THEY ANNOUNCED THE FORECASTS FOR KING ELISABETH

Bethan Holt, royal fashion expert and author of The Queen: 70 Year of Majestic Style, said that the Queen was a fashion icon throughout her life and chose her outfits carefully. Stating that he chose a special outfit for the Queen’s funeral, according to his predictions, Holt said, “After being in sight for a lifetime, his appearance will be kept a secret this time. He’s always been very careful with his clothes, so that’s a detail he has ultimate control over,” she said.

While royal fashion expert Holt doesn’t know the exact outfit, there’s a good chance the Queen will choose black or something she’s happy to wear for the rest of her life.

HE WILL NOT FORGET THE WEDDING RING

Lisa Levinson, Head of Communications for the Natural Diamond Council, chose to make more precise estimates of the Queen’s burial jewellery. Stating that the Queen adopted a modest style in the last years of her life, Levinson said, “Your Majesty, she was an extremely modest woman. A plain Welsh gold wedding ring will be nothing but pearl earrings. She will not forget her wedding ring, ”she said.

THE NEW OWNER OF THE COLLECTION HAS BEEN ANNOUNCED

The Queen’s personal jewelery collection included more than 300 pieces, including 15 rings, 14 watches, 46 necklaces, 34 pairs of earrings and 98 brooches. Royal commentator Josh Rom told the New York Post that the majority of the Queen’s tiara collection will pass to King Charles III and possibly Princess Kate of Wales, for Consort Queen Camilla to use. 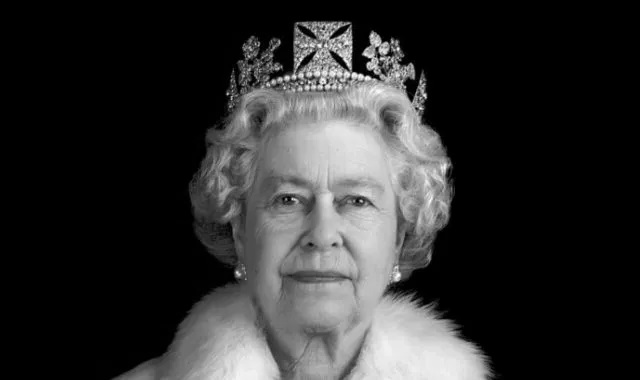