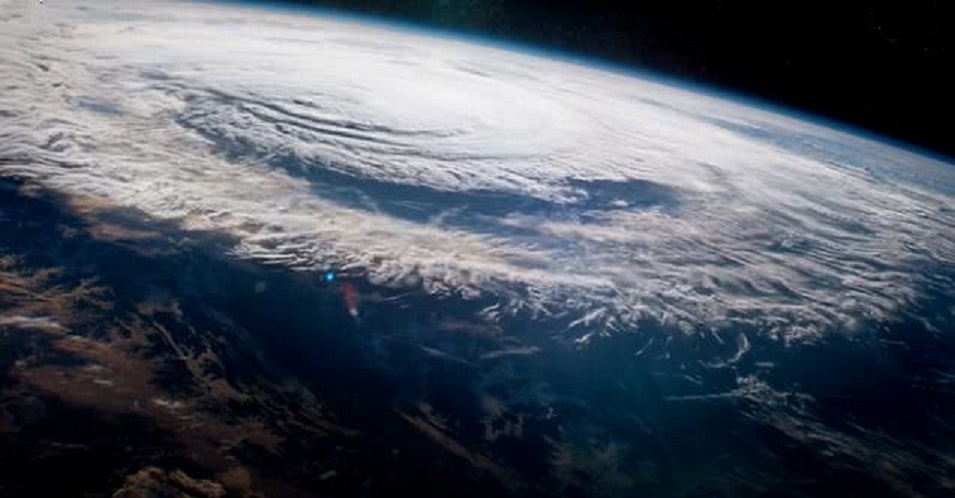 In Florida, authorities are keeping a close eye on tropical storm Ian as it moves through the Caribbean. Hurricane alert in Florida

Florida Governor Ron DeSantis has declared a state of emergency throughout Florida. DeSantis warned Florida residents to be prepared for the storm. While alerts are issued at airlines and airports due to the storm, passengers are warned about possible cancellations.

President Joe Biden also declared a state of emergency, authorizing the Department of Homeland Security and FEMA to coordinate their actions. The National Hurricane Center also said that Ian is expected to strengthen before affecting western Cuba and sway western Florida by midweek.

Ian is expected to turn into a hurricane Tuesday or Wednesday and reach Florida on Wednesday or Thursday. However, officials also emphasize that the uncertainty about Ian’s route is more than normal. Hurricane expert John Cangialosi said it’s unclear at this time which area Ian will hit hardest, but urged Florida residents to start preparing. Florida residents are making their preparations for the hurricane upon calls.

NASA, the National Space and Aeronautics Administration, also delayed the launch of the Artemis 1 rocket to the Moon on Tuesday due to news about Ian.

Before the Storm Sale in Florida

As the months of hurricane and storm disasters approach in Florida, USA, tax-free sales of basic needs products begin.

Florida state government, which removed some items from the discount list this year, limited the discount to 1 week. The discount period, which will start on 31 May, will end on 6 June.

Warnings have been issued for those wishing to stockpile disaster supplies such as a generator, UPS or tarps to consider this period.

The tax-deductible products are as follows:

generators $750 cheaper than those. $10 Ice-making devices.
Florida Council will also cut taxes on computer stationery and clothing items before the school season. Indicating that a series of discounts will be applied as of August, the officials stated that this law has been approved.