Everyone was waiting for her after Nostradamus! 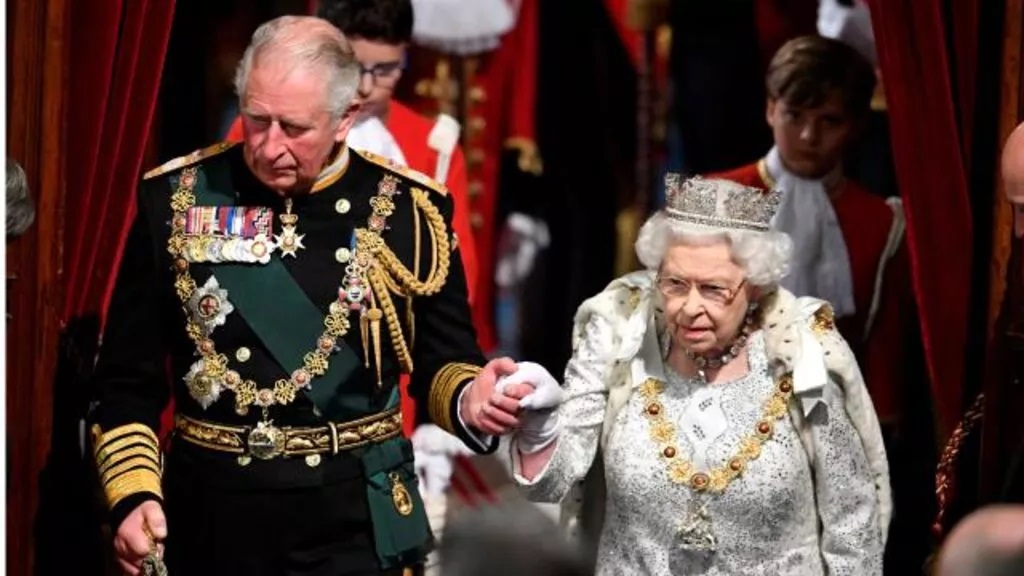 Everyone was waiting for him after Nostradamus! Blind seer Baba Vanga’s prophecy of King Charles III was on the agenda

Baba Vanga, who was born in 1911, is among the most famous prophets in the world. Baba Vanga has been able to predict many events so far, such as the September 11 attacks, the UK’s departure from the EU, and the election of former US President Barack Obama. The prophecy of the famous oracle, who died in 1996, for the new King of England, succeeded in creating the agenda.

According to the news in the Daily Star, the famous prophet Baba Vanga drew attention to the year 2046 and predicted that if King Charles lived to the age of 97, he could rule for many years, even forever. On the basis of Baba Vanga’s prediction about the King, there was the claim that people would live comfortably after the age of 100 until 2046. According to the famous prophet, advances in the science and research of organ transplantation will be made in 2046, helping people live much longer than before.

Queen Elisabeth NEEDS TO LIVE ONE YEAR MORE THAN MOTHER

King Charles, who became the new owner of the throne after the death of Queen Elizabeth II of England at the age of 96, is now 73 years old. Baba Vanga has to live for 24 more years in order to be alive in 2046, when attention is drawn. The king will then be 97 years old.