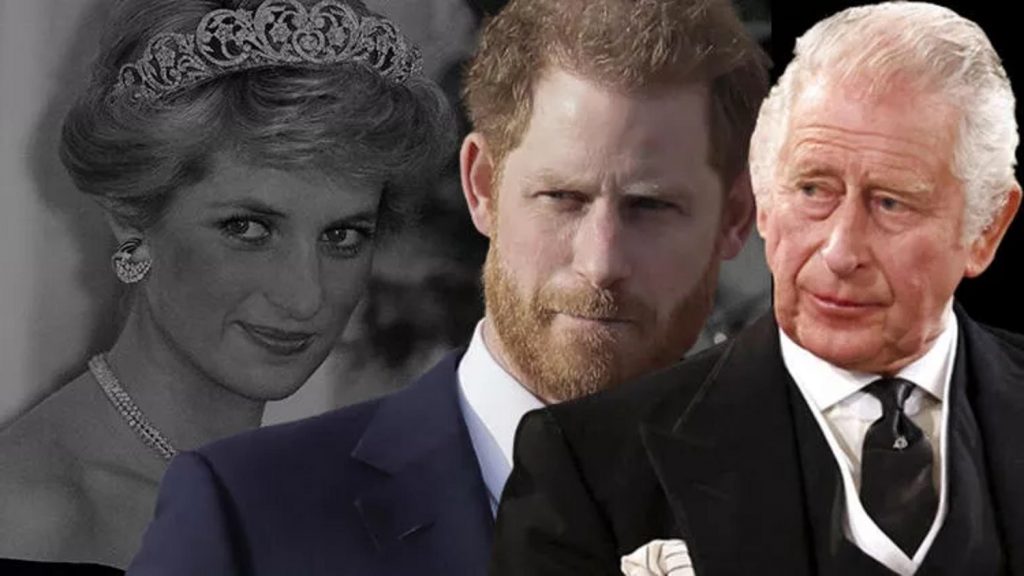 Buckingham Crown on alert to protect the King’s reputation! Statement from Buckingham Palace…

Queen The new season of ‘The Crown’, which is about the reign of Elizabeth and has reached wide audiences for years, has alarmed the Royal family. While Buckingham Palace made a statement about the series, a friend of the King evaluated the series in question as ‘exploitation’. On the other hand, it was claimed that the decision on the titles of Prince Harry’s children Archie and Lilibet depends on the upcoming book by Prince Harry.

Queen II, who has been admired in England and the world for many years Buckingham Palace has been on high alert to protect the King’s reputation as the Queen of Wales prepares to tackle Diana’s troubled marriage and divorce and her relationship with the King’s current wife, Camilla, in season 5 of ‘Crown’, which chronicles the reign of Elizabeth.

The royal couple’s actions are described as ‘total war’ in the trailer of the 10-episode series, which will air on November 9, just two months after the reign of the fledgling King Charles.

The timing of the hit series couldn’t be worse for King Charles, whose popularity grew after he became monarch, as viewers will watch the darkest years of the King’s life in the new season.

STATEMENT FROM BUCKINGHAM PALACE: JUST A DRAMA, NOT A DOCUMENTARY

Buckingham Palace immediately stepped in to protect the new monarch’s reputation. A senior source from Saray emphasized that the series is not a documentary, but only a drama.

The series was expected to be postponed after Queen Elizabeth’s death in the past weeks, but despite all the developments this month, the broadcast date and content of the series did not change.

DISCLOSURE FROM THE KING’S FRIEND: THIS IS EXPLOITATION

A friend of the king described the show as an exploit, adding: “What people forget is that it has real people and real lives at its heart.”

THIS SEASON WILL ATTRACT MORE ATTENTION

This season of the series is expected to attract more attention after the death of the Queen. Imelda Staunton will take over the role of Queen Elizabeth from Olivia Coleman in season 5 of the show. Jonathan Pryce, 73, will play Prince Philip, and Lesley Manville, 64, will play Princess Margaret.

THE KING’S DECISION IS CONNECTED TO PRINCE HARRY’S BOOK

While the discussions about the series continued, there was another remarkable claim in the British press today.
According to the news in Sky News, a royal expert claimed that King Charles 3’s indecision about whether the children of Prince Harry and Meghan Markle can continue their royal titles caused “rising tensions”.

According to The Times royal editor Roya Nikkhah, Meghan and Harry fear the King will strip Archie and Lilibet of their titles after the Queen’s death.

Another unnamed source suggested to Vanity Fair that due to Meghan and Harry’s upcoming projects, the King may ban their grandchildren from using the titles Prince and Princess.

The King’s critical decision is thought to depend on Prince Harry’s book, which is expected to be released in the coming months.