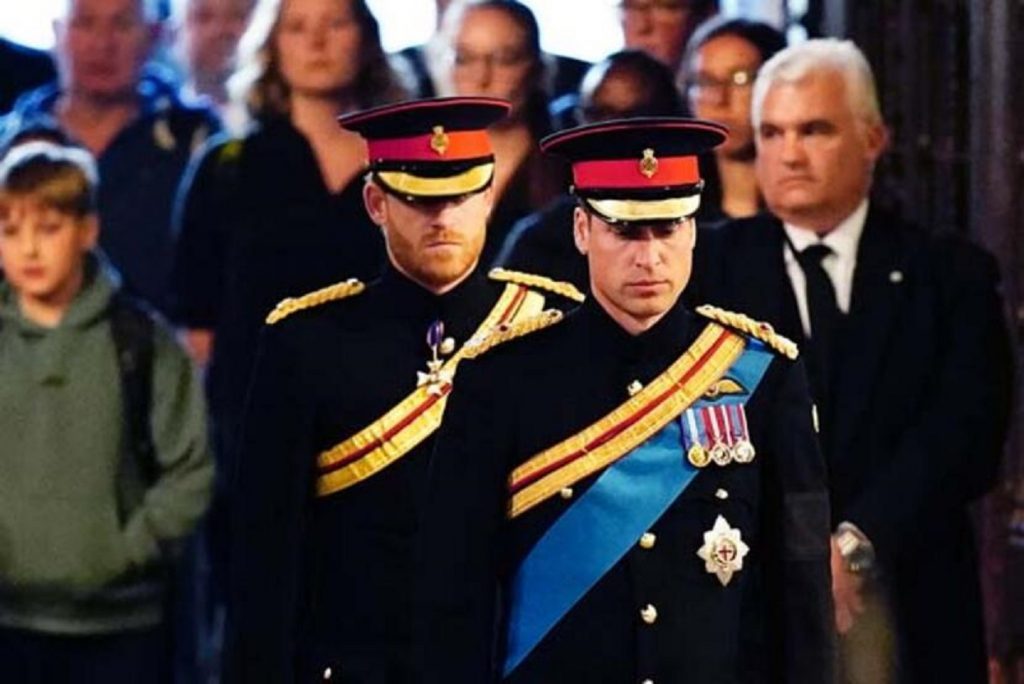 Britain is preparing to bid farewell to Queen Elizabeth II on her final journey. Before the funeral, which will take place today, a remarkable statement came from the Royal Family. The statement responded to the statements about Prince Harry.

The world’s eyes have been on the news from England for days… Prince Harry, who had been winding cold winds between his family and his family for a long time, returned to his country after the death of his grandmother, Queen Elizabeth II, and the ice between him and his family melted. The allegations about Prince Harry, who was given special permission for the Queen’s funeral and could wear his military uniform, continue without slowing down. The British press had claimed that Harry was the last person to be informed of Elizabeth’s death. 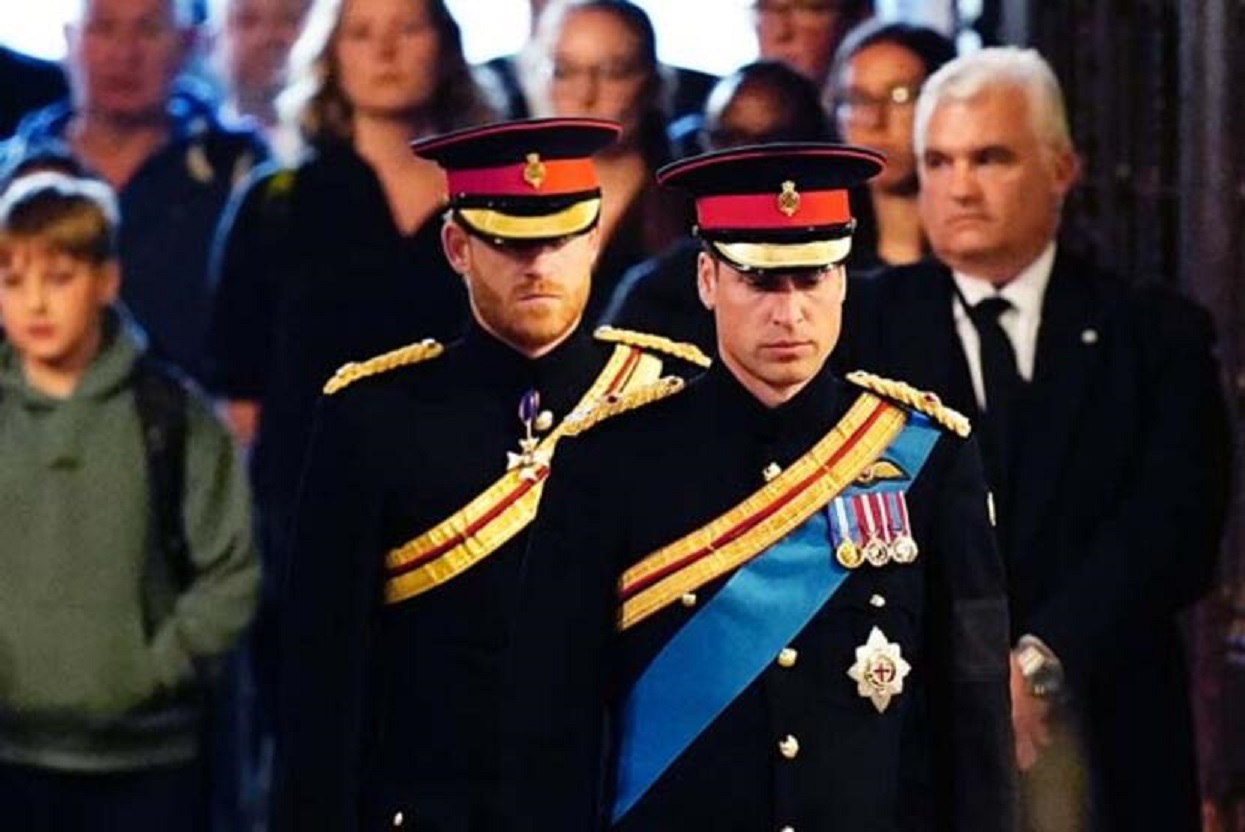 The British newspaper The Telegraph wrote that Harry received the news of his death after Prime Minister Liz Truss and that it was part of the friction between the family. In the news in question, it was stated that Harry was informed only 5 minutes before the news was shared with the public. A very harsh response came from the Royal Family to the allegations. According to the news in the British Daily Mail newspaper, in a statement made by the palace, the emergence of such allegations on the eve of the Queen’s funeral was described as a great disrespect.

The royal spokesperson made the following statement in his statement; ‘The public was only informed after each family member had been informed.’ The Daily Mail, which included these statements in its news, underlined that this is an extremely rare move. The newspaper claimed that the delay occurred because Harry was on the plane at the time and could not reach him. 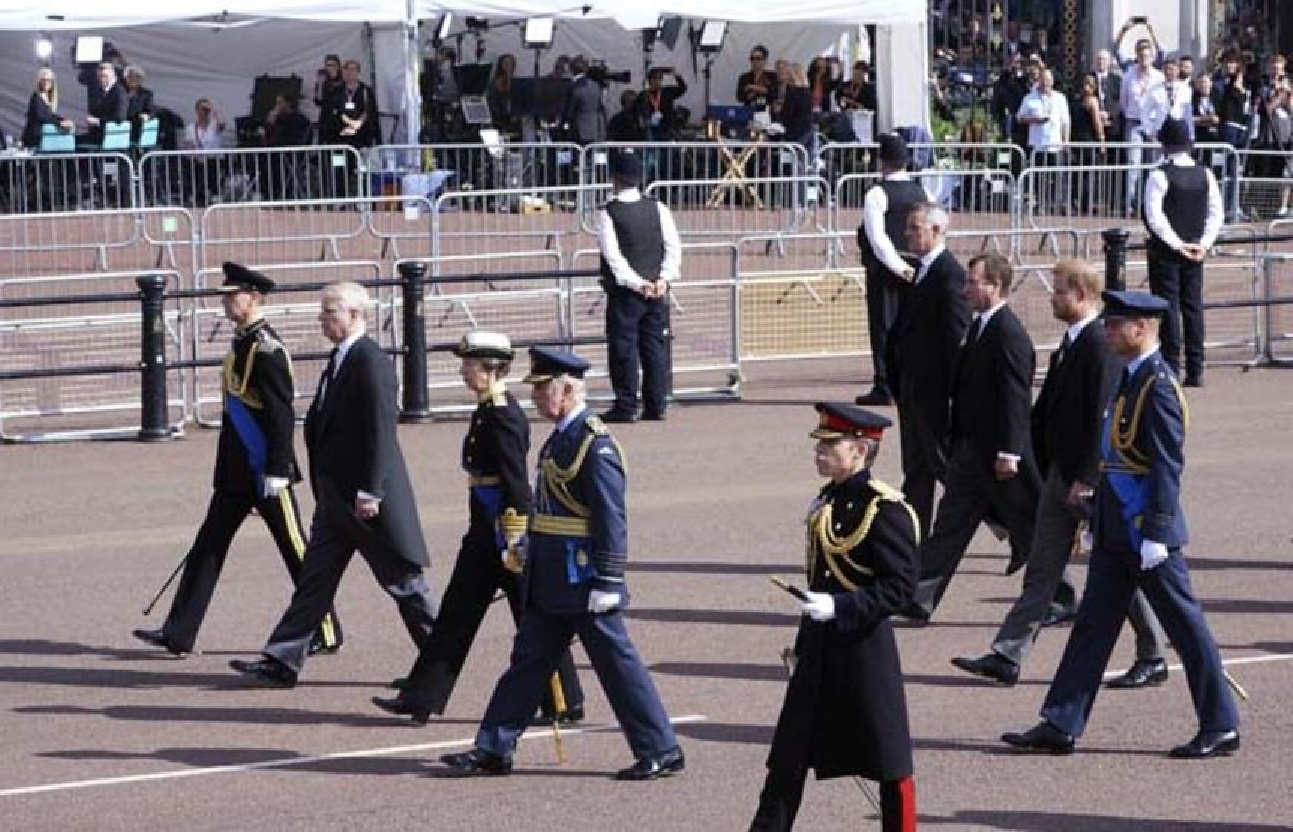 RELEASED FROM ALL OF MY POSITIONS IN 2020

Prince Harry, who made a drastic decision in February 2020, resigned from all his official duties, including Captain of the Royal Marines, leaving the royal family and moving to the United States to start a new life with his wife, has not made much appearance at royal events since then.

On the other hand, a claim about Prince Harry’s wife, Meghan Markle, has become one of the most talked about topics on social media.

In the images circulating on social media, a square-shaped potty in Meghan’s clothes did not go unnoticed. Some users suggested that the reason for this potency was a recording device under clothing and accused Meghan Markle of espionage.

Queen of England, the longest reigning monarch of the country during her 70-year reign in the British monarchy. Elizabeth died at Balmoral Castle in Scotland on Thursday, September 8th. The funeral of the Queen, who died at the age of 96, will be held at Westminster Abbey on Monday 19 September. 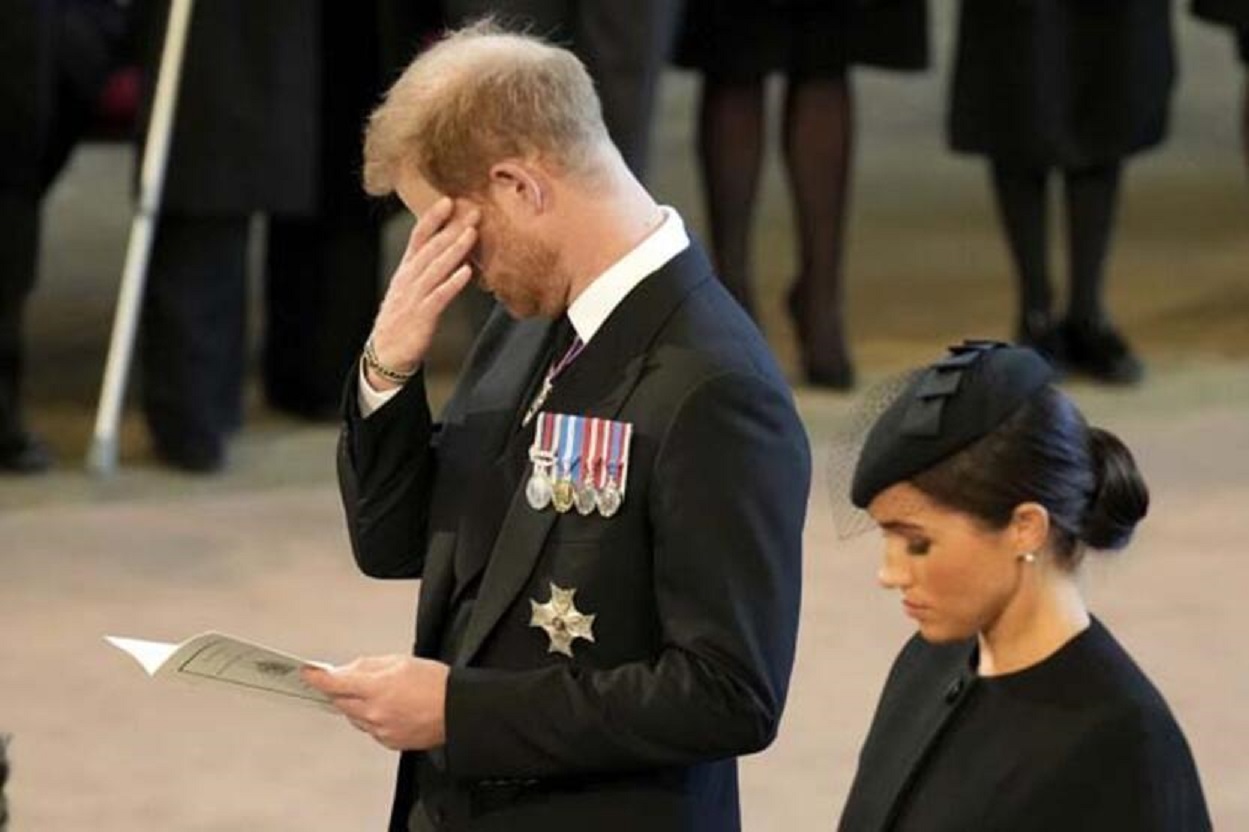