Assassin’s Creed Mirage is coming! Here is the release date 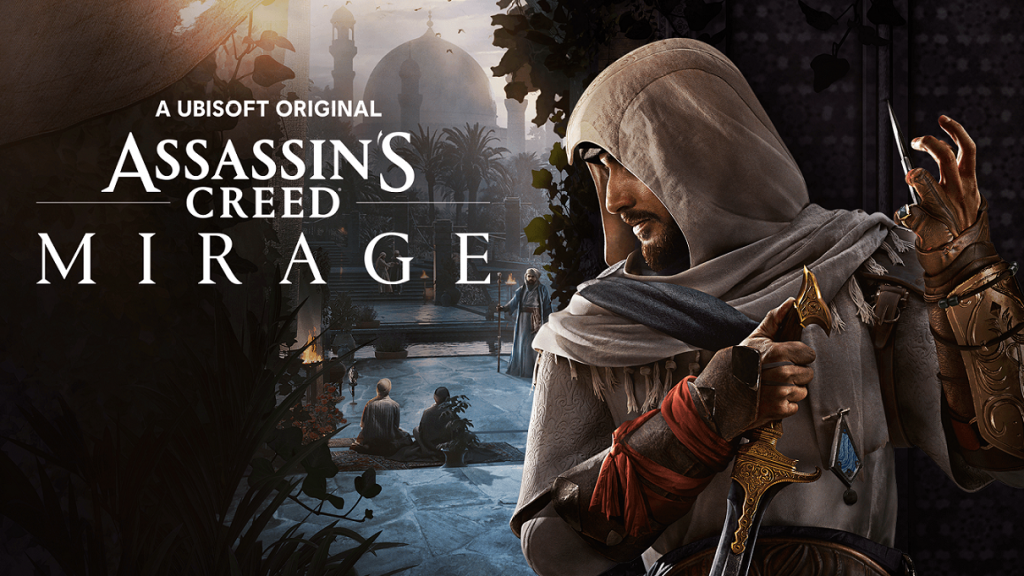 Assassin’s Creed Mirage is coming! Here is the release date

Ubisoft has announced Assassin’s Creed Mirage. The game, which is claimed to take place in Baghdad, will focus on Basim from Valhalla.

Leaks that surfaced a while ago revealed that this Baghdad-focused project was developed as a Valhalla expansion. However, Ubisoft gave up on this decision and the game became an independent production. Assassin’s Creed Mirage; Compared to other games, it will feature a smaller map and more privacy.

Mirage is said to be inspired by the first Assassin’s Creed, which debuted in 2007. Allegedly, Assassins Creed Mirage’s map has been scaled down to have more than one city. However, it was noted that each city has grown in detail and the track will again play an important role in the game.

Interestingly, Ubisoft will also remove the level system and RPG choices like gender and dialogue. Eagle vision and double assassination from the air will also return. The gameplay will be different from Valhalla, which has new animations.