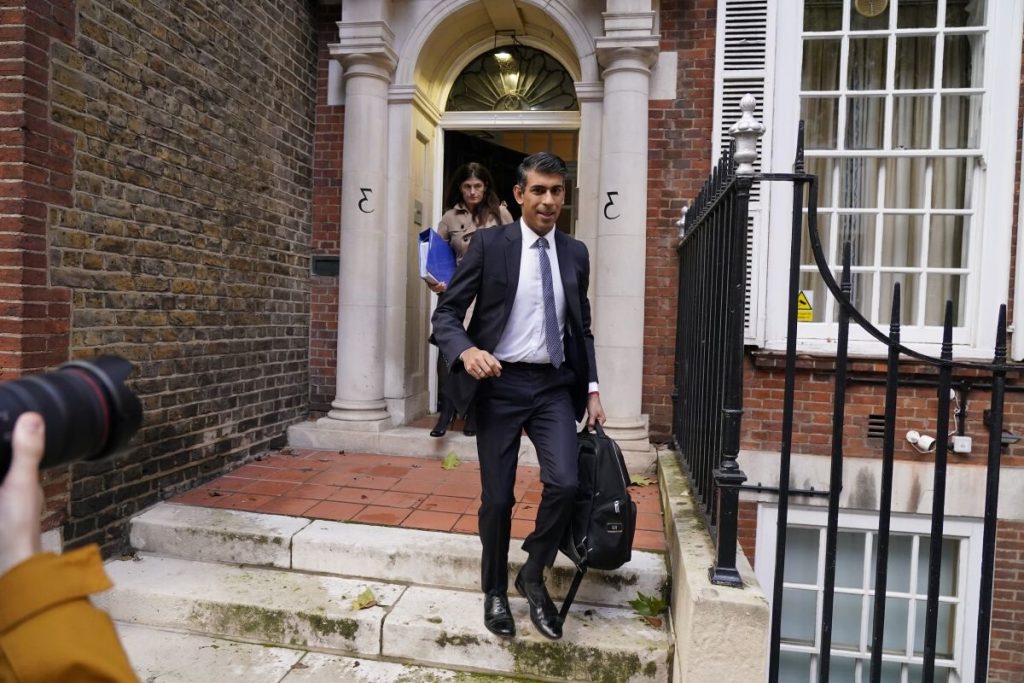 Penny Mardaunt, who was mentioned for the candidacy in England, announced her withdrawal. Rishi Sunak, who remained the only candidate, became not only the UK’s prime minister, but also the first prime minister of Indian origin. So, who is Rishi Sunak, where is he from, how old is he? Here are the unknowns about Sunak’s life…

WHO IS RISHI SUNAK?

Born to an Indian family in Southhampton, England, Rishi Sunak is the son of a pharmacist mother and a general practitioner father. Penny Mardaunt, who was mentioned for the candidacy in England, announced her withdrawal. Thus, Rishi Sunak, who remains the only candidate, will become the first prime minister of Indian origin.

A graduate of Oxford and Stanford, Sunak is married to Akshata Murty, the co-founder of Infosys and the daughter of Narayana Murthy, one of the richest in India. The couple, who got married in 2009, have two daughters, Anoushka and Krishna. 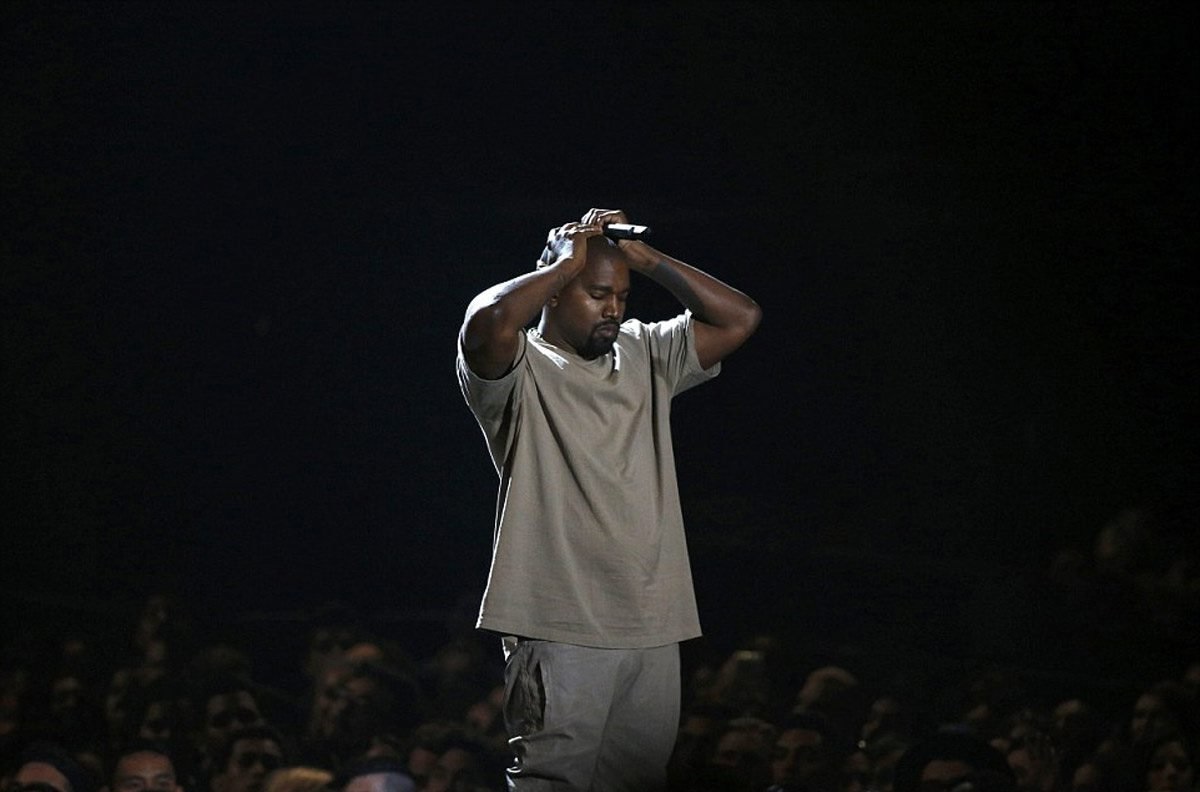 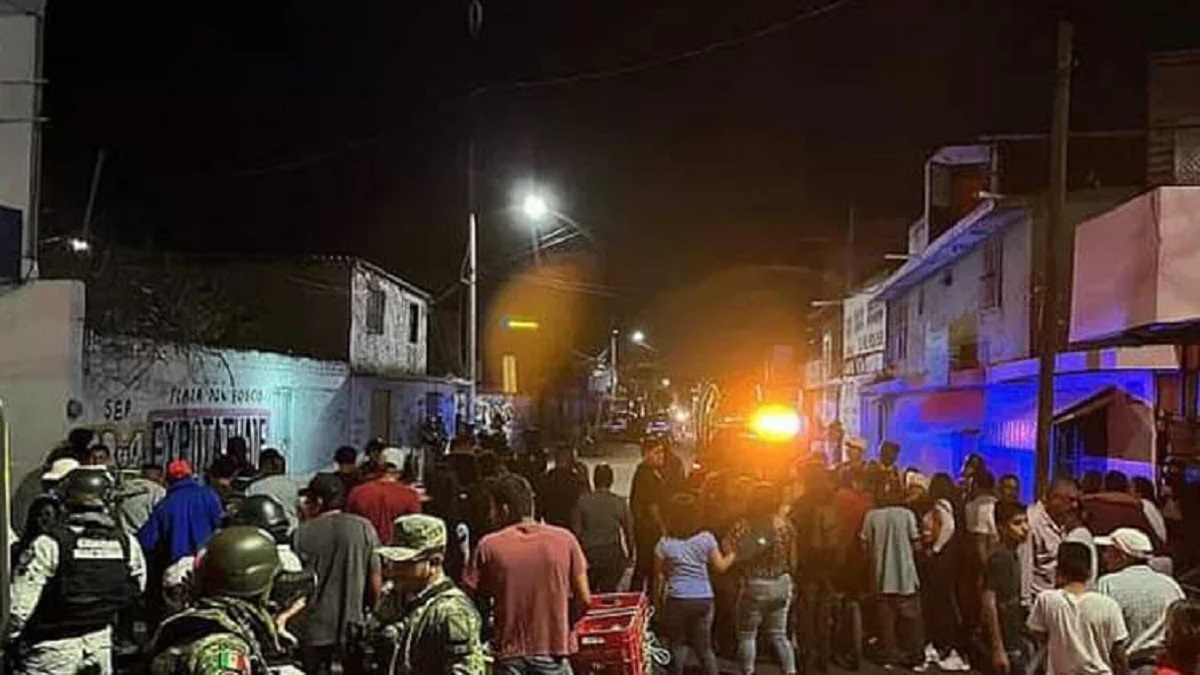 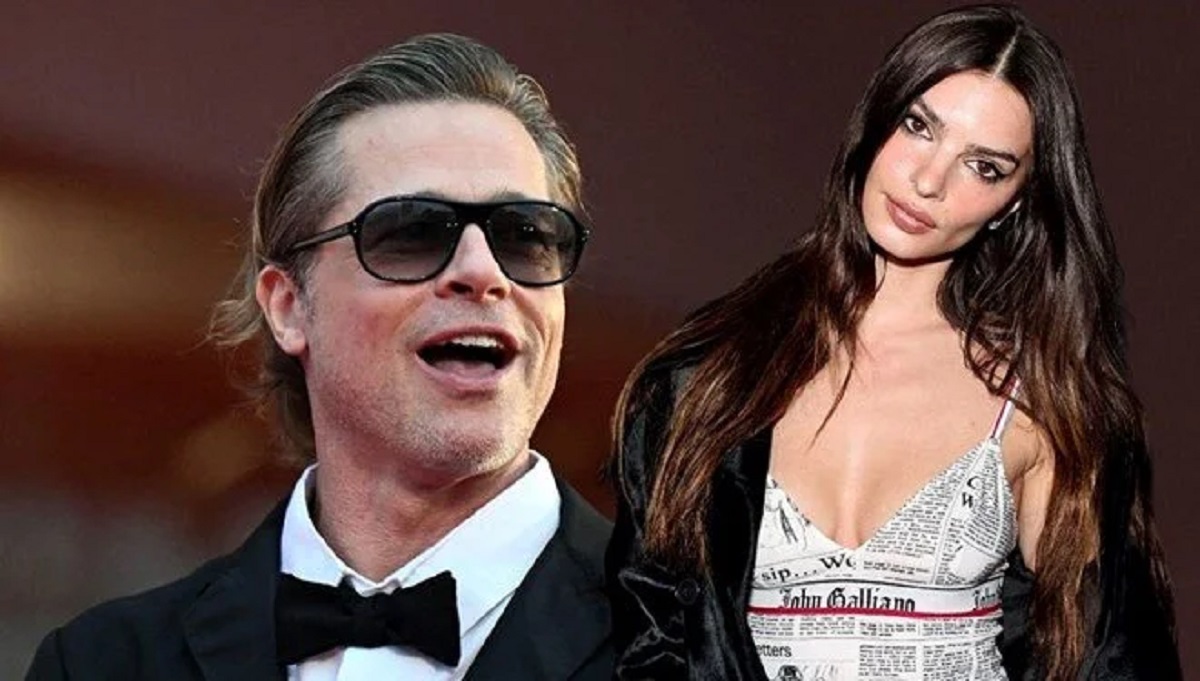 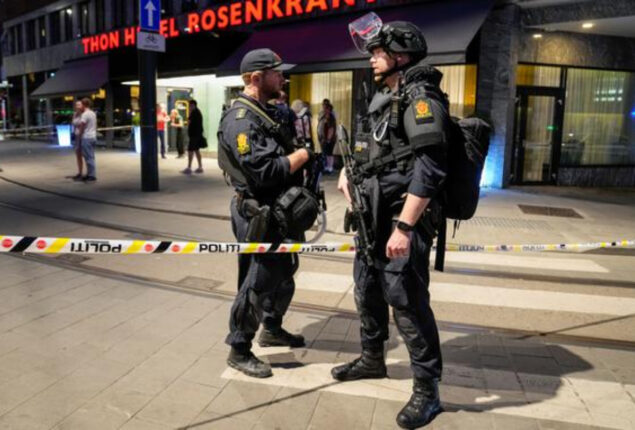