Here is the royal symbol of King Charles 3 !!! 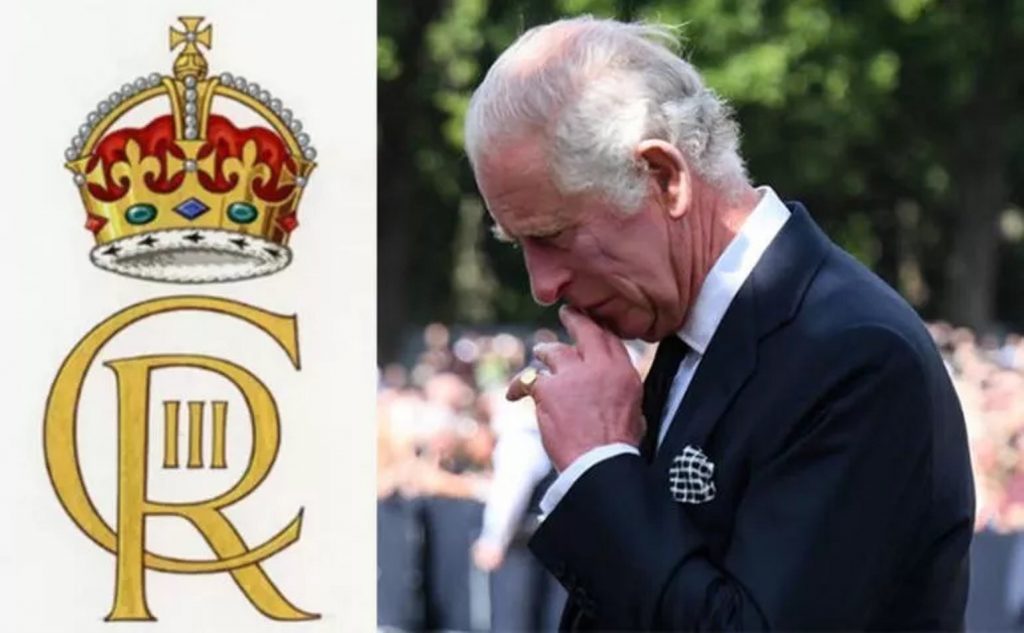 Here is the royal symbol of King Charles 3 !!! Changed after 70 years…

England bid farewell to Queen Elizabeth II, her 70-year-old monarch. With the passing of Charles to the throne, radical changes continue to occur in the country. Buckingham Palace shared the changing royal symbol after 70 years with the public.

Queen Elizabeth II was bid farewell to her last journey with a great ceremony, and many heads of state and country representatives, as well as the Royal Family, attended the funeral at the Westminster Church.

In England, which started the new era with the anthem of God bless the new king, change continues unabated.

With the new king, the symbol of 70 years of royalty has also changed. Buckingham Palace shared the changing royal symbol after 70 years with the public.

In England, the royal symbol to be used on government buildings, government documents and mailboxes of King Charles III has been made public.

The symbol of the new monarch will replace King Elizabeth II’s E II R symbol. With the end of the mourning period, the symbol of King Charles will be used.

The symbol will be used for the first time in the mailroom of Buckingham Palace today and will appear in letters sent from the Royal residences.

There will also be a separate version of the symbol representing the Scottish crown. But symbols on mailboxes and public buildings won’t change immediately.

Currently, there is the symbol of Queen Elizabeth II on 70,000 mailboxes, which make up 60 percent of the total mailboxes.

Only 170 mailboxes remained from Edward 8th, who abdicated in 1936.

Royal Mail, the Royal Mail Agency, announced that the symbol of Queen Elizabeth II will again be placed on the mailboxes under construction and ready to be installed. In public buildings, on the other hand, when the symbol will change is left to the institutions themselves.

According to a statement from the Bank of England, the King of England will appear on 5, 10, 20 and 50 pound notes.

In the statement, it was emphasized that banknotes with the Queen’s picture will not be withdrawn from the market. The New York Times wrote that the new banknotes are not expected to enter circulation before 2024.