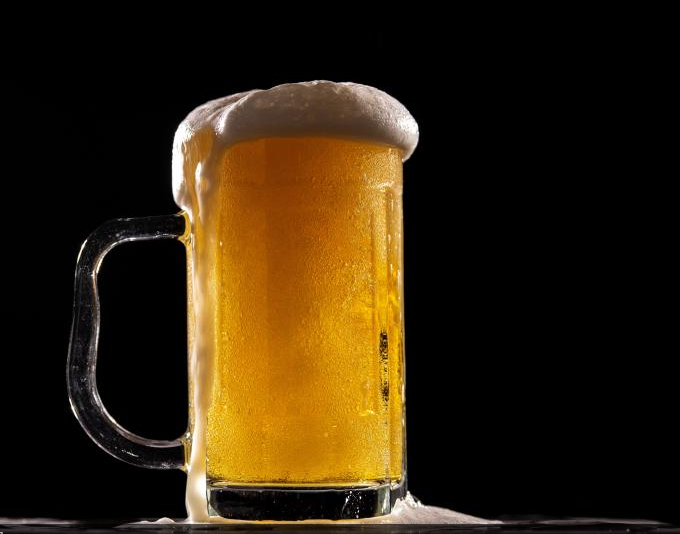 Did you know that beer is healthier than you think? 5 tips

Beer is the most consumed alcoholic beverage in the world. Do you know that beer, which has been called unhealthy for years, on the contrary, has healthy aspects? With these 5 tips, we will tell you how healthy you are in Beer.

Yes, beer is healthier than you think: Here are 5 health tips

Treat yourself to a pint tonight because it’s actually good for you! We know that beer can make you incredibly happy, BUT it has even more benefits!

1 – As early as 2021, a study was conducted on the effects of beer on heart health. Conclusion? Beer can actually be good!

Drinking about 1.5-2 beers a day (let’s say two for simplicity) reduces the risk of heart attack. Even for people who already have heart problems, drinking beer is not a bad choice. People who have already had a heart attack lived longer than 20 years if they drank beer regularly.

2 – Beer has many nutrients

According to a study by the American Journal of the Medical Sciences, beer contains both more protein and B vitamins than alcoholic grape juice, at least more than wine. Beer also contains antioxidants that protect against many diseases. Good to know that!

A good beer not only improves heart health but also reduces the risk of diabetes. A study of more than 70,000 participants found that people who drank about 14 glasses of alcohol per week were less likely to develop type 2 diabetes.

We’ve all heard that milk is important for strong bones, but a pint works just as well! In fact, beer appears to have the same effect on bones as milk. This is because silicon is an essential ingredient for stronger bones and is found in things like green beans, grains and… beer!

In short: nothing wrong with a glass of beer. So don’t forget to do yourself a favor this weekend. Cheers to health!

Recipe Name
Beer is healthier than you think! 5 tips